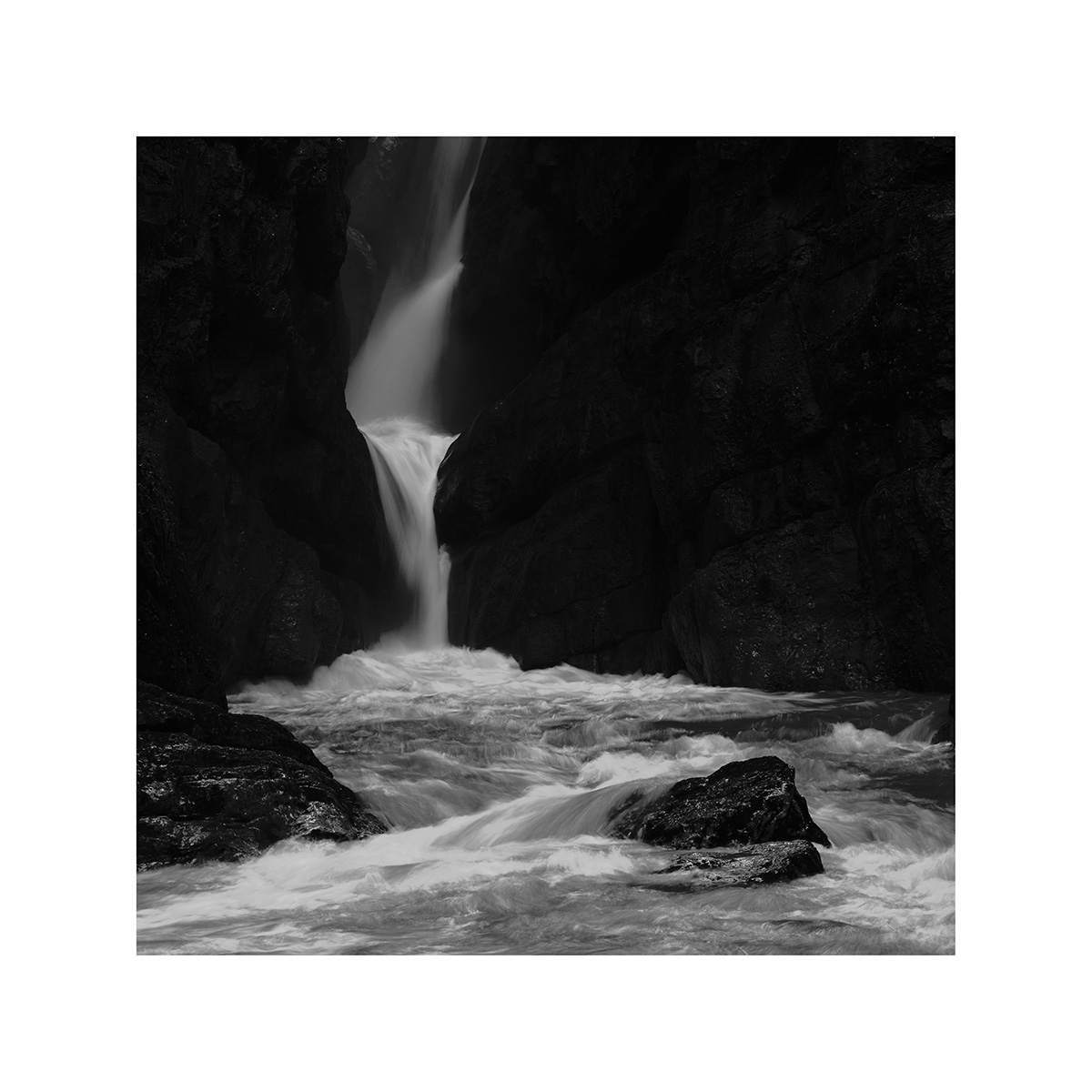 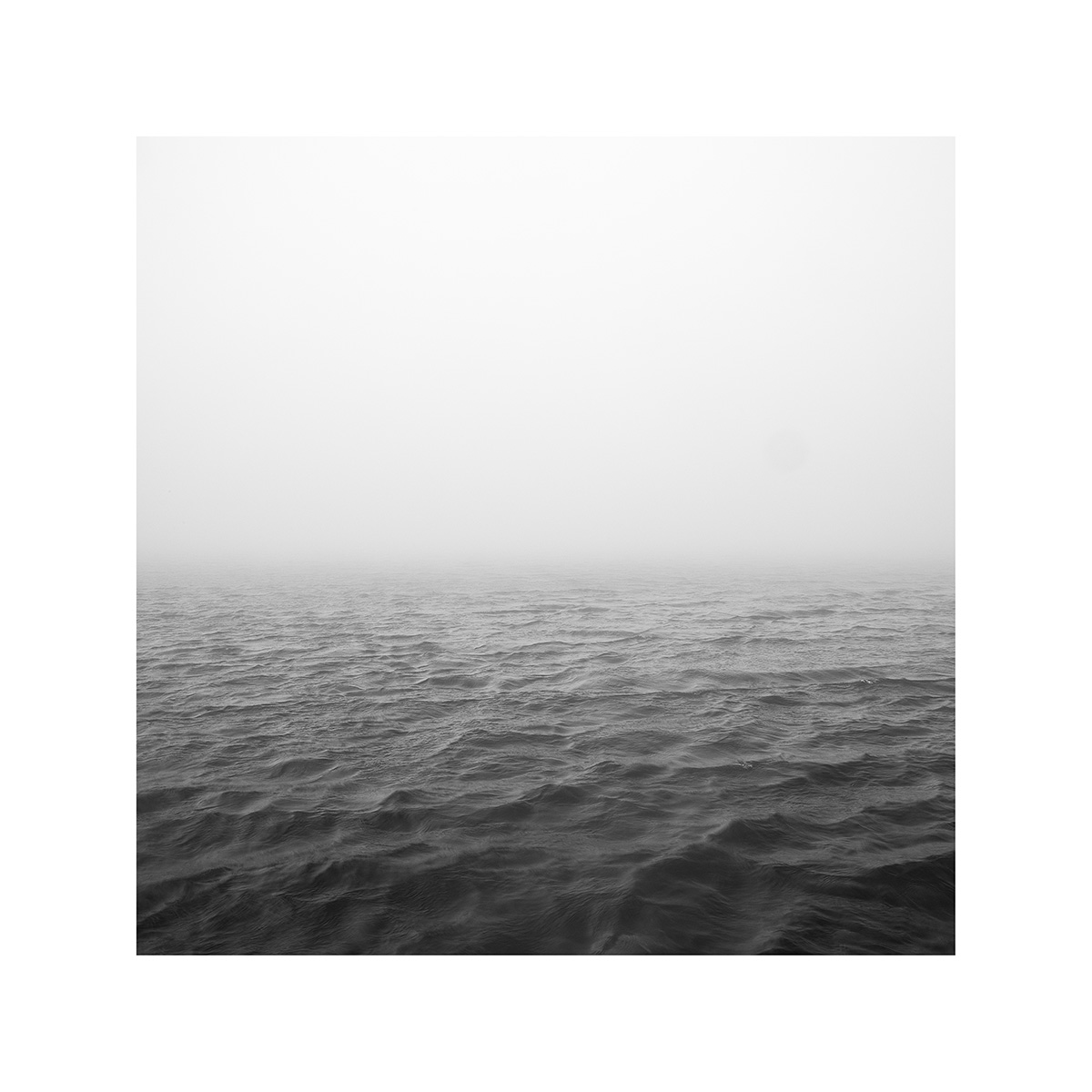 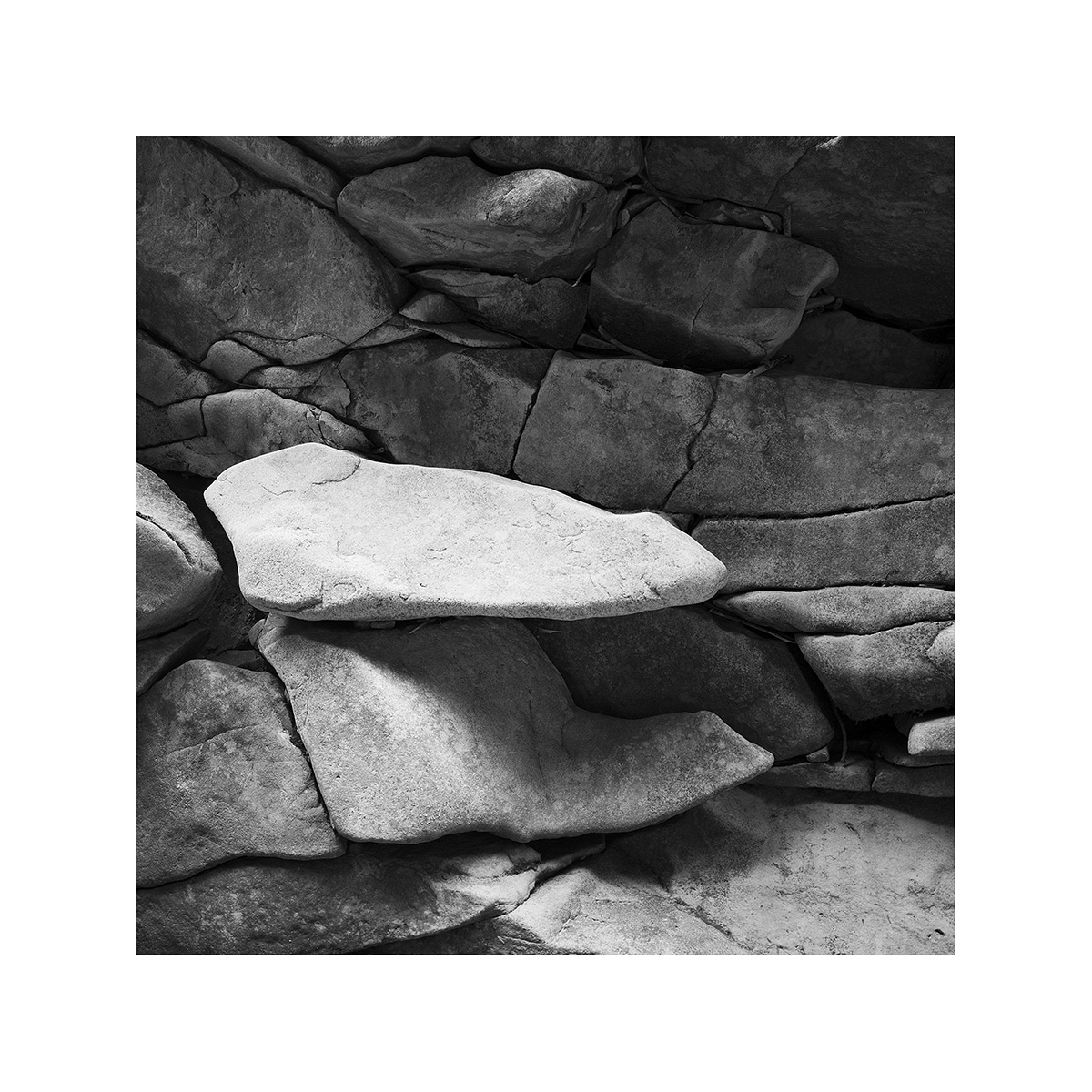 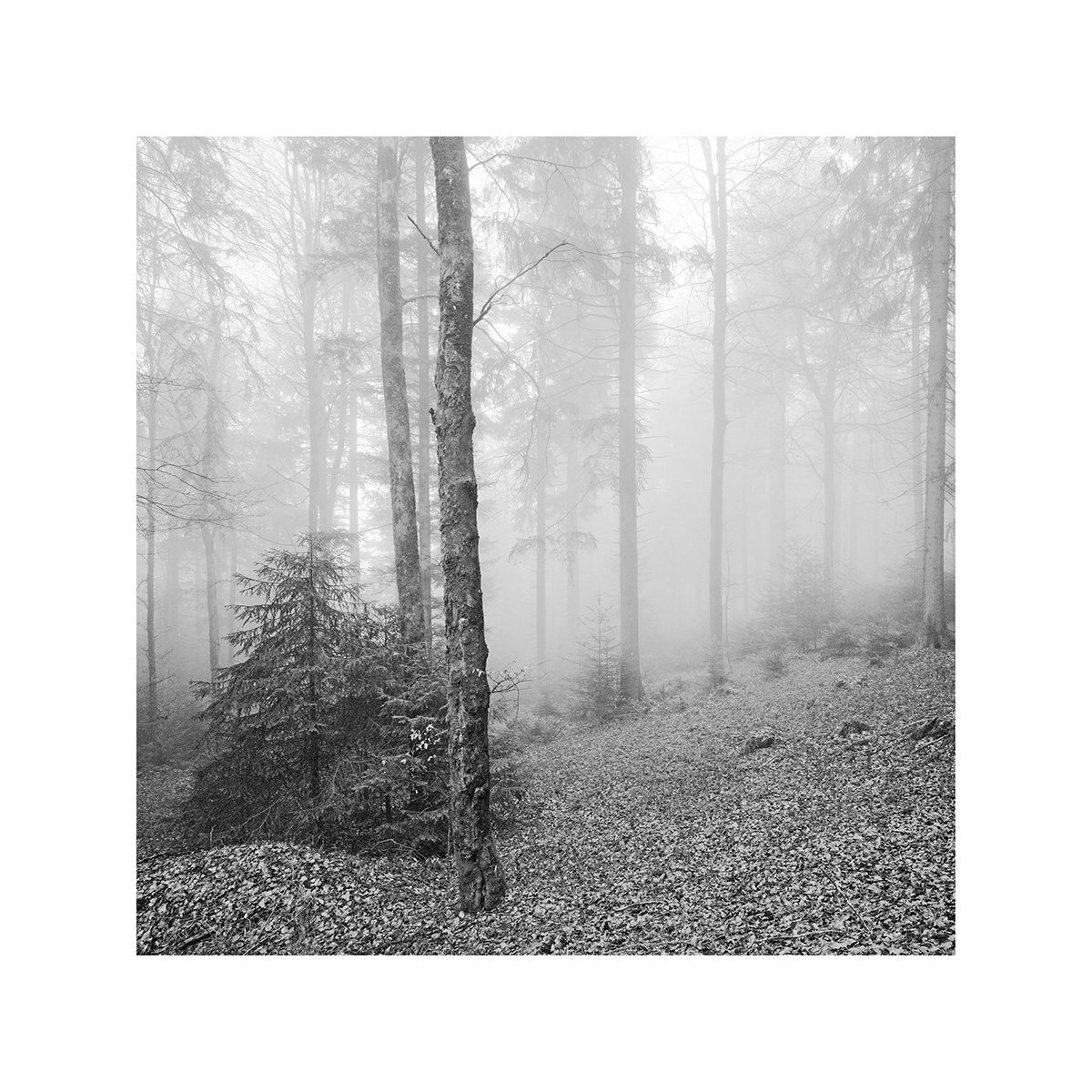 “My friend Lowell has moderately severe Tourette’s syndrome,” wrote neurologist Oliver Sacks, who died in 2015, in his book Everything in Its Place. In Lowell’s usually busy city environment, he had hundreds of tics and verbal ejaculations each day – grunting, jumping, and touching things compulsively. Sacks was amazed one day when he and Lowell were hiking in a desert to realize that Lowell’s tics had disappeared entirely. “The remoteness and uncrowdedness of the scene, combined with some ineffable calming effect of nature, served to defuse his ticcing, to ‘normalize’ his neurological state, at least for a time,” wrote Sacks.

US acoustic ecologist Gordon Hempton considers a location to be quiet if he can listen to the sounds of nature without any humanmade interruptions for 15 minutes. To sit on a stone with closed eyes to concentrate better for a few minutes without being disturbed by a non-natural noise today is an exceptional circumstance.

For me, noise is the unwanted, heard sound that can lead to disturbances, annoyances, impairments, or damage. A few weeks ago, the New York Times published an article that added a new element: “much of the modern-day noise that people wish to escape comes not from loud sounds or grating talk alone, but from endless distractions.”

I witnessed a steppe fire for the first time in my life in 2017. It was on a journey in the Arctic, 300 miles north of the polar circle. At first, I did not believe what I saw – the dry ground was burning, and dense smoke blocked the view to the inland ice. Try to imagine a steppe fire in Greenland!

However, the climate crisis is not our only problem. In 2019, the Doomsday Clock was set back to two minutes before midnight: “Humanity faces two simultaneous existential threats, either of which would be cause for extreme concern and immediate attention: climate change and nuclear weapons,” explained the Bulletin of the Atomic Scientists its decision.

“Noise is not the most important problem in the world,” wrote Garret Keizer in his book, The Unwanted Sound of Everything We Want. His conclusion: noise is a weak issue because it affects the weak. He asks his readers to make a list of the people most likely to be affected by loud noises. According to him, “your list will include children, the elderly, the physically ill, racial minorities, neurological minorities, the poor, laborers, prisoners, or simply a human being of any description who happens to have less sound-emitting equipment than the person living next to her.”

David Strayer, a psychologist at the University of Utah, deals among others with the human brain’s attention functions and the limits of multitasking. He combines his research with brain recovery. In a National Geographic article, he explained the “Three-Day Effect”: The brain recovers best offline during a three-day period spent out in the wilderness. “Our brains aren’t tireless three-pound machines; they’re easily fatigued. When we slow down, stop the busywork, and take in beautiful natural surroundings, not only do we feel restored, but our mental performance improves too.”

Every April, he takes his advanced psych class out into the wild. The use of any phone equipment is discouraged. During these field trips, he tries to show his students the effect that nature has on the functions of the brain. After the tour, they usually perform 50 percent better on creative problem-solving tasks than before they started their outdoor adventure.

During the days outdoors, Strayer measures the brain waves of his students with a portable electroencephalography (EEG) machine. Based on my nonscientific experiences, I agree with the conclusions he draws from his data. I feel best when I am offline out in nature with everything I need for my life inside my backpack.