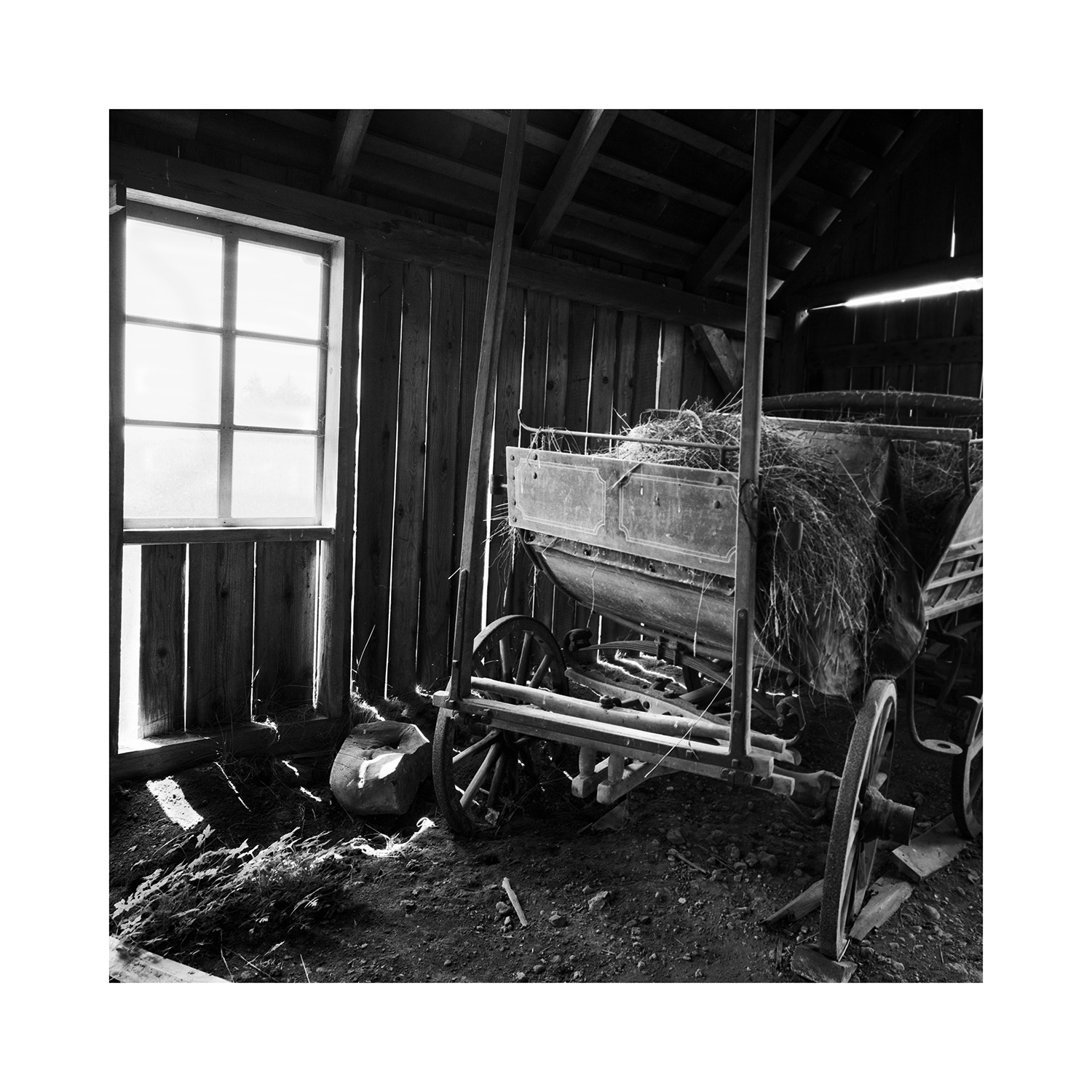 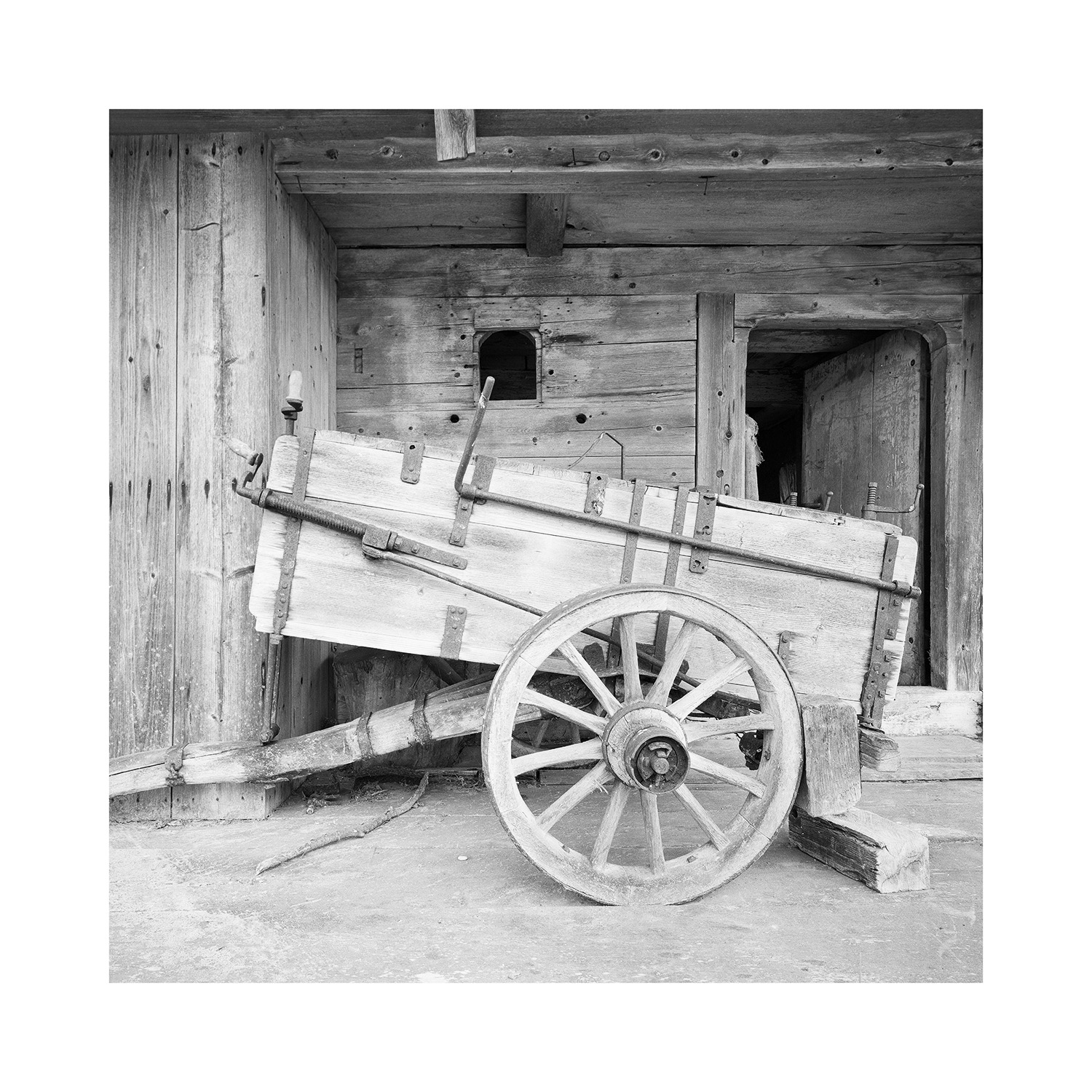 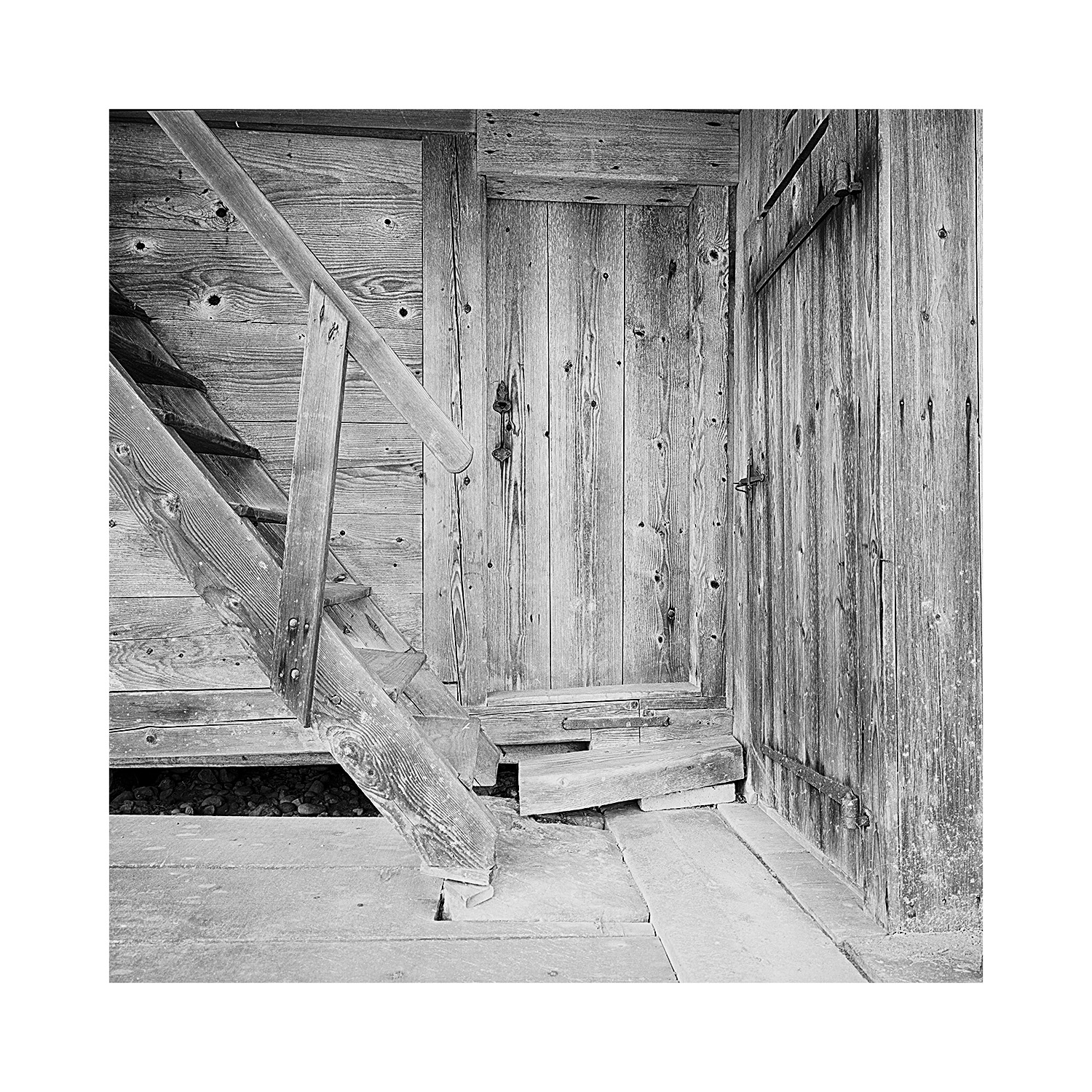 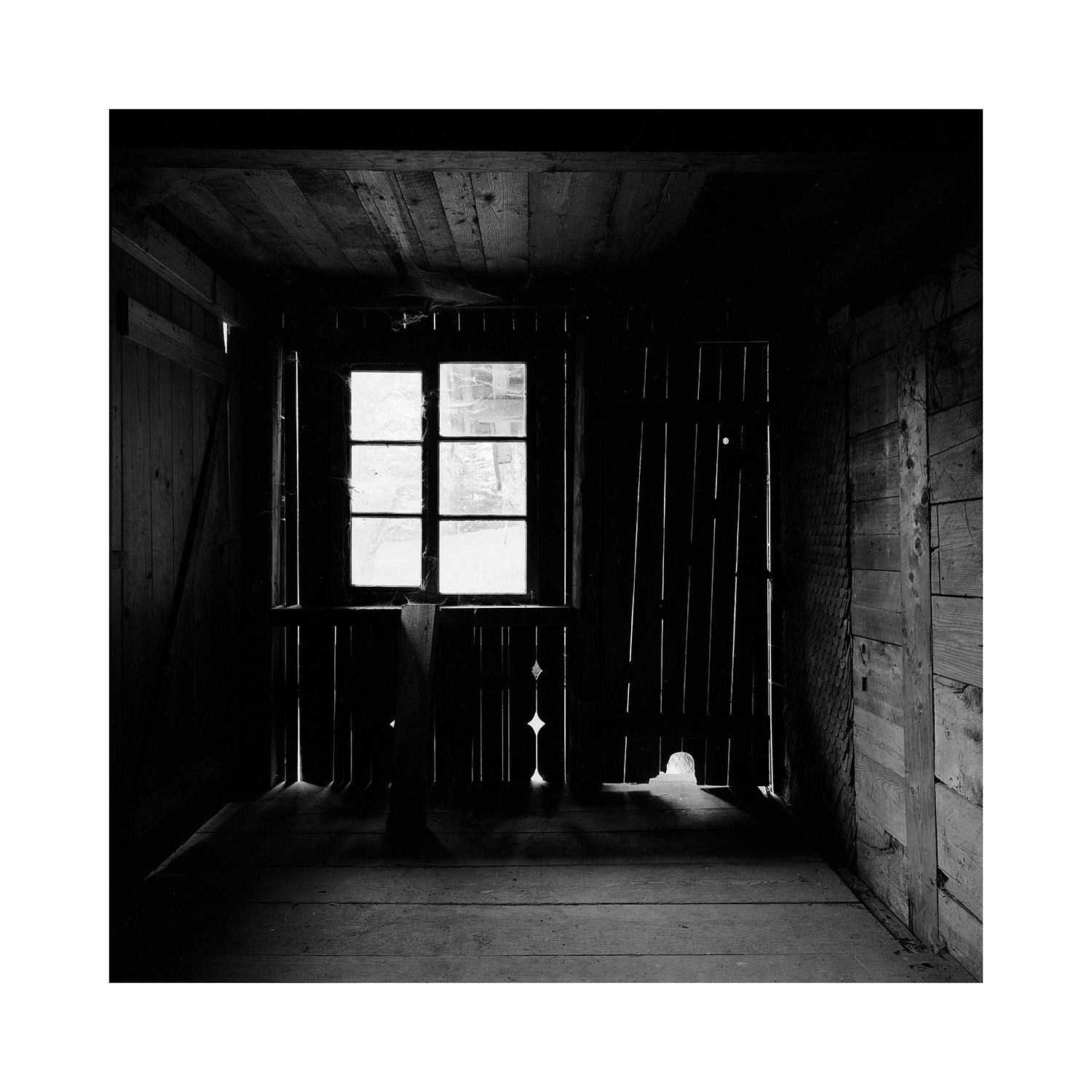 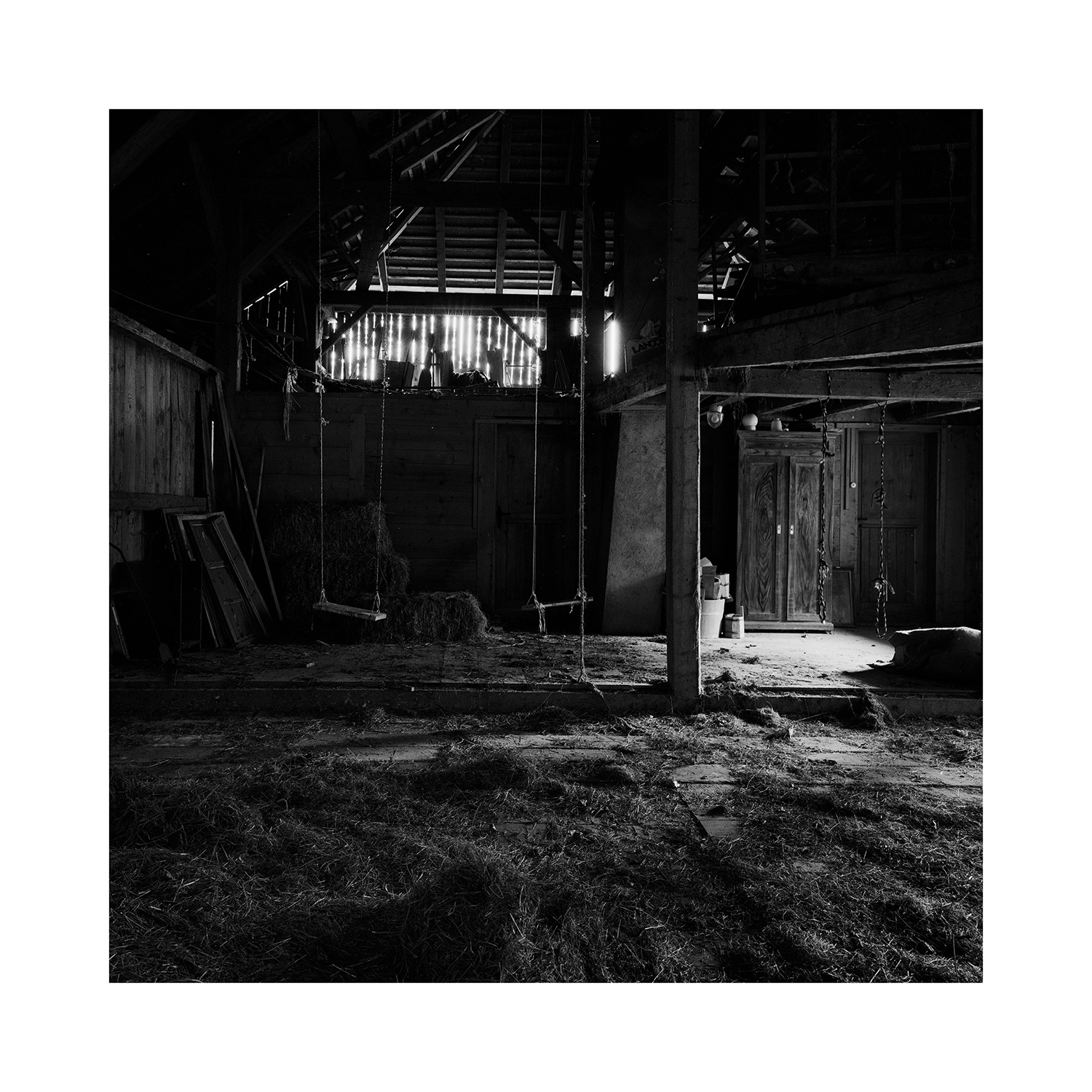 What will happen to us? This question went through my mind when I was hiking with my wife on a rainy day in the Emmen Valley region of Switzerland. In 1896, the Swedish chemist Svante Arrhenius pointed out that burning coal and kerosene could lead to global warming. Since then, 18 of the warmest years have occurred in the last 20 years. Sea levels are rising, and forests are burning. The permafrost in the Arctic is thawing, and the methane trapped in the ice could erupt at any time.

“It is worse, much worse than we think,” begins The Uninhabitable Earth, a book by David Wallace-Wells. When will climate change get out of control? I compare the situation today with the first (and only) crossing of the Atlantic Ocean by the RMS Titanicin 1912, a few miles away from an iceberg whose size could not be foreseen. The current captain convinced of the unsinkability of the Titanic is not a human being but a world intoxicated by a mixture of

populism, false information, lies, stupidity, and special interests – a dangerous cocktail that does not inspire confidence in the future.

The series What Will Happen to Us? goes back to when the disaster began. The first image shows a modern woman resting on a bench made when Svante Arrhenius was alive. The following pictures focus on the beginning of the industrial era. The people are long gone. Many of them lived in deep poverty, and as a result, they escaped to other parts of the world that promised them a better life. They left, not knowing what to expect. They only knew there was no way back to their old life

The series ends with an old bridge. We need to change our behavior. This is like walking across an unknown bridge – what awaits us on the other side is uncertain.