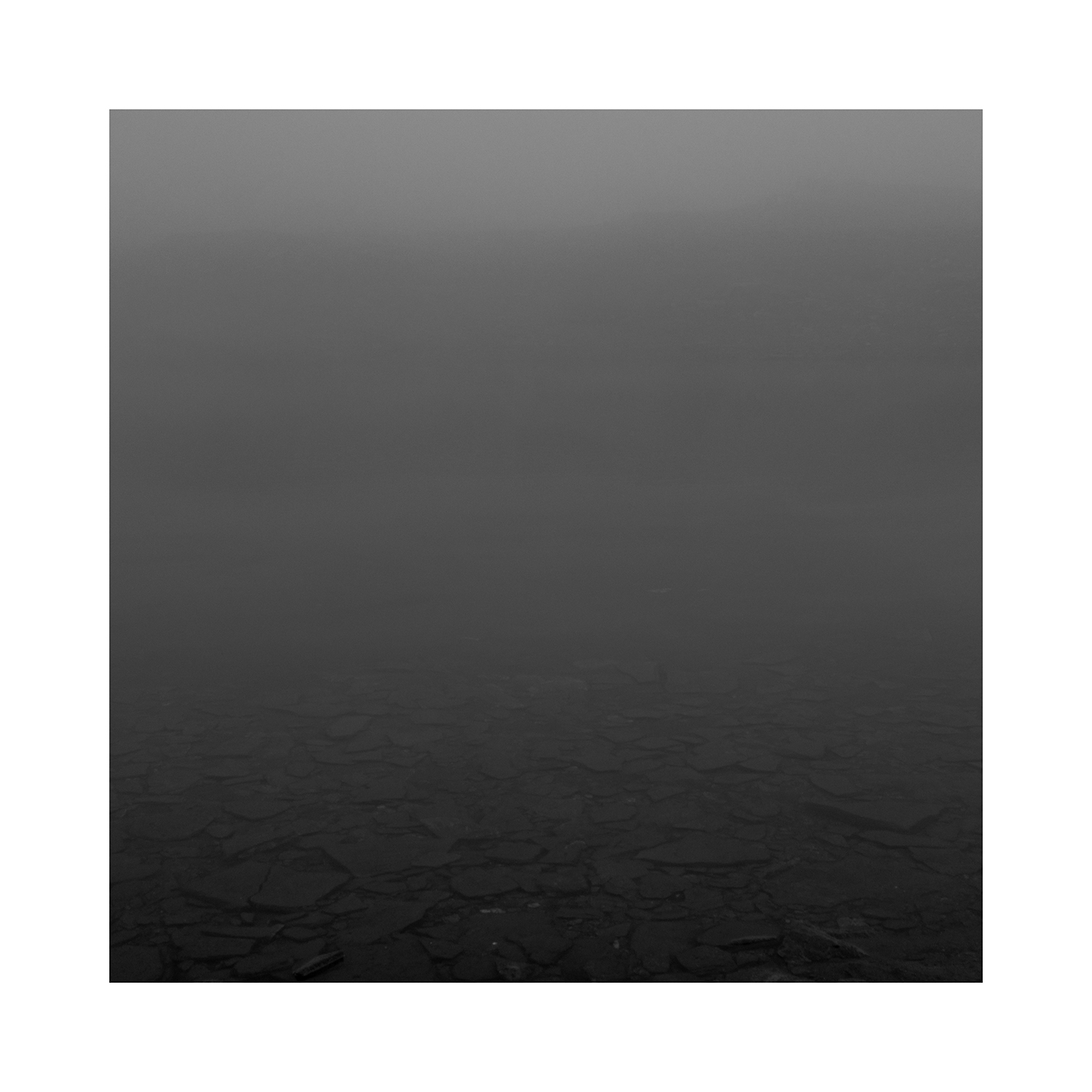 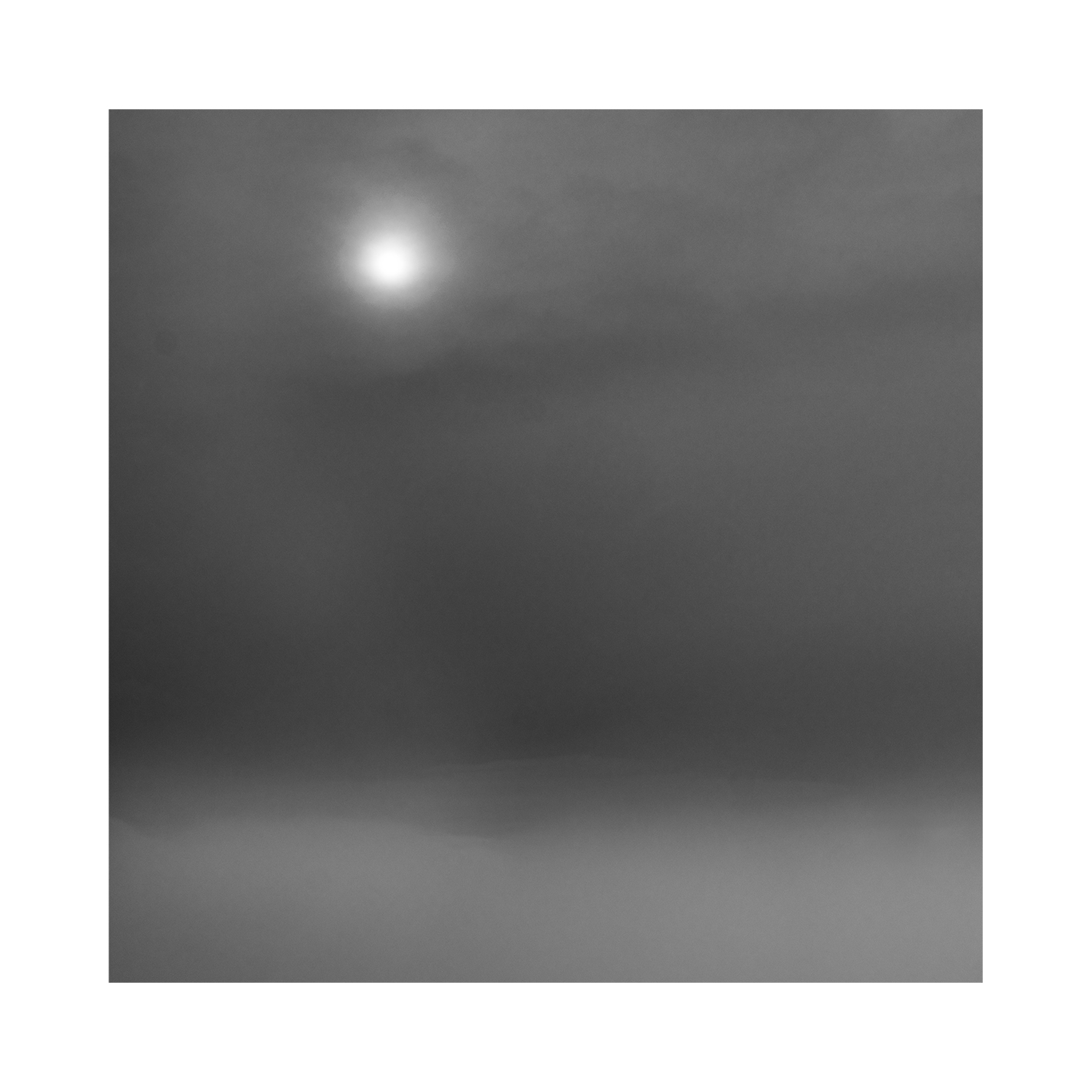 It was a day of horror. On February 28, 2022, the Intergovernmental Panel on Climate Change (IPCC), headquartered in Geneva, published its gloomiest report yet. “We are sleepwalking to climate catastrophe,” said United Nations Secretary-General António Guterres. According to the report, “half of humanity is in the danger zone for climate breakdown.” But in the media noise of that day, the message had no chance against the threat that came from Russia: Their president told the world that he had ordered his nation’s nuclear forces to a higher state of readiness.

The dangers of a nuclear or chemical war emerged into the collective consciousness in no time, while the COVID-19 pandemic and the climate crisis disappeared from the radar screen overnight.

The Doomsday Clock, set by the Bulletin of the Atomic Scientists, measures the level of risk facing humanity. At the beginning of 2022, the clock stood at 100 seconds to midnight—the closest it has been to Armageddon since its introduction after World War II. The Bulletin has declared four dangers that currently influence the Clock: nuclear risk, climate change, biological threat, and disruptive technologies. Responsible for all four risks are humans. What happens right now is not fate or destiny but the result of arrogance and apathy—there are still too many leaders affected by the strongman virus.

We are driving at full speed into a dark century.