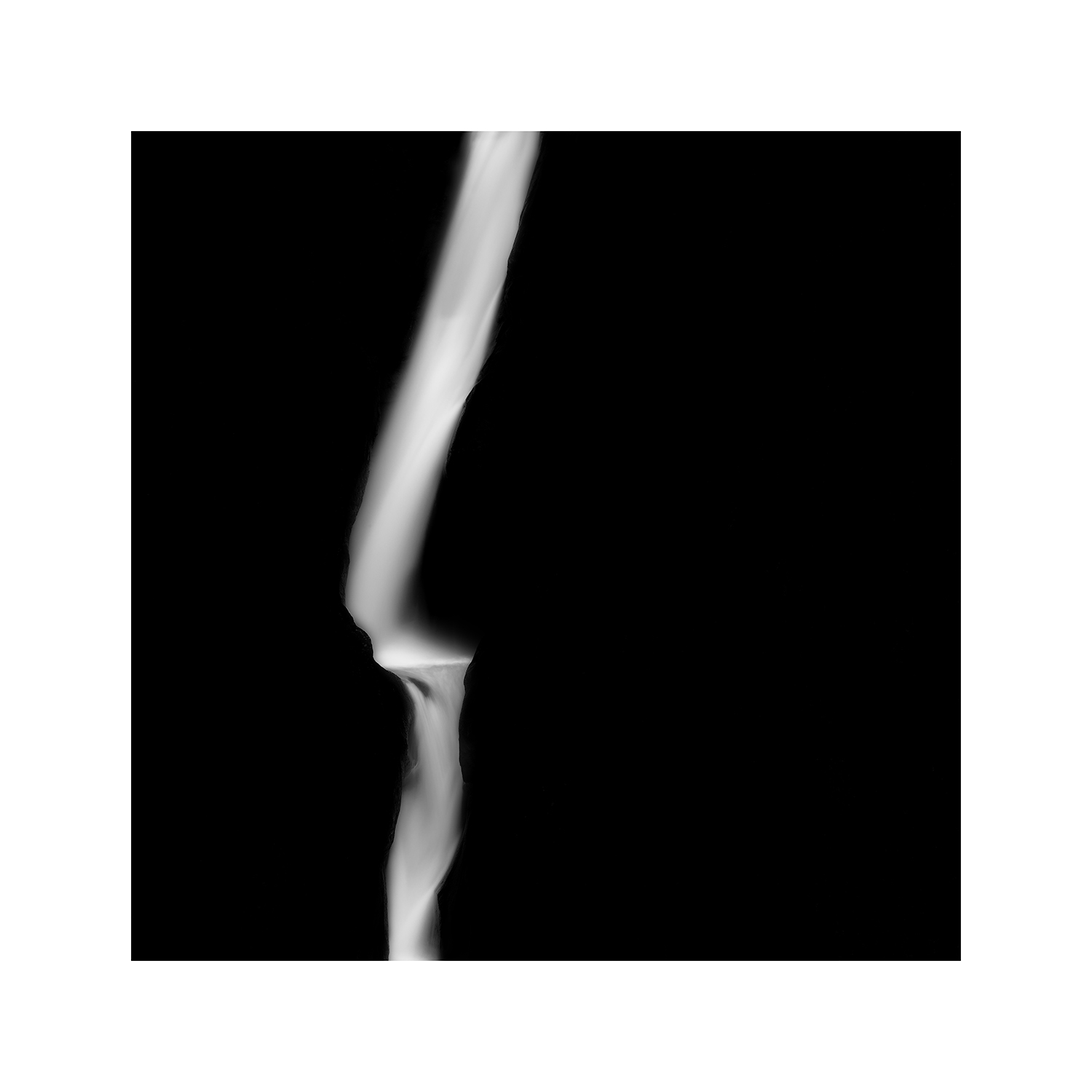 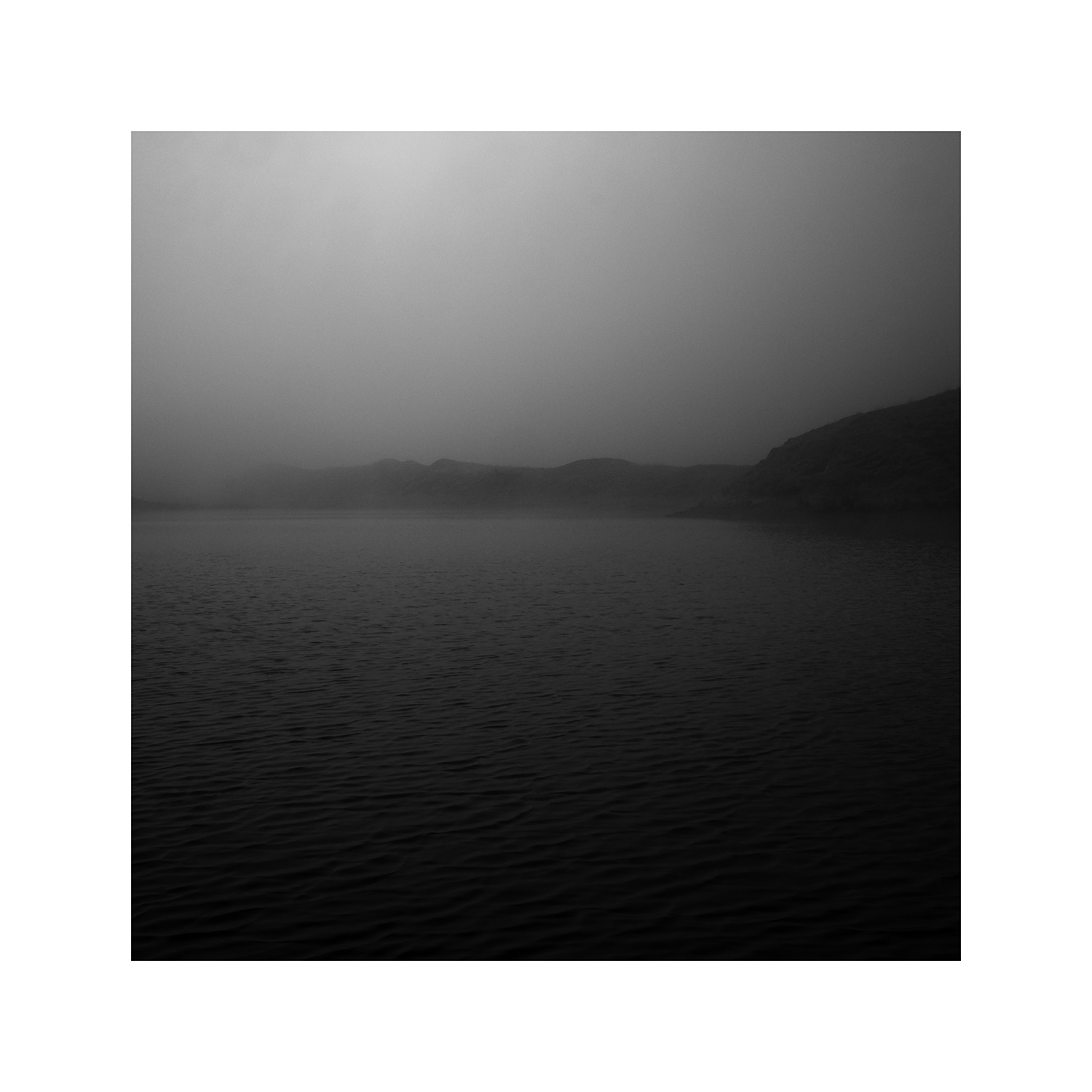 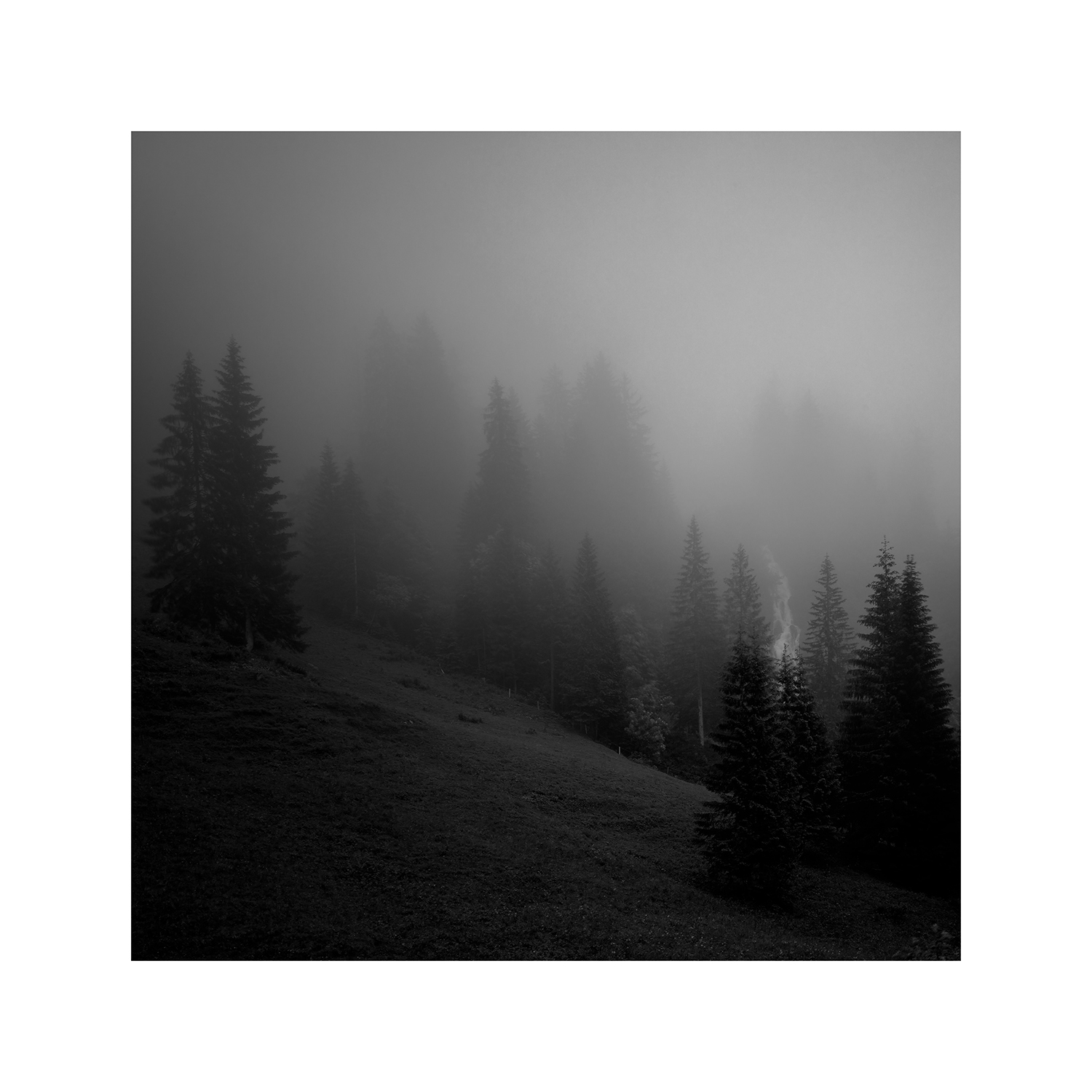 Before the start of the COVID-19 pandemic, most of us, at least in the Western part of the world, considered the world we live in to be “normal.” But the world is anything but normal. We know from history what has led to the rise and fall of empires, religions, and cultures. With that knowledge in mind, why didn’t we change the blueprint of human behavior decades ago by eliminating the burning of fossil fuels, for example? And what exactly has humanity learned from times of war?

Neville Chamberlain, the prime minister of the United Kingdom at the beginning of World War II, said, “In war, whichever side may call itself the victor, there are no winners, but all are losers.”

A “lifequake,” which references the word “earthquake,” refers to a massive life disruption.

A lifequake consists of three phases: first, the “crisis” (which can be thought of as falling over a waterfall), followed by the “chaotic middle” (the struggle to survive in the cold water of a lake below the waterfall), and finally, the “new beginning” (reaching safe ground on the shore).

These three phases are the experiences of a person who, for example, is affected by a stroke. The same goes for someone who loses everything in a war or becomes a climate refugee. After a lifequake, nothing in that person’s life is the same as it was before. When it comes to all the problems we face today as a society, do we need a quake to realize that making adjustments in most aspects of our lives is the only solution?