The Dark Side of Life 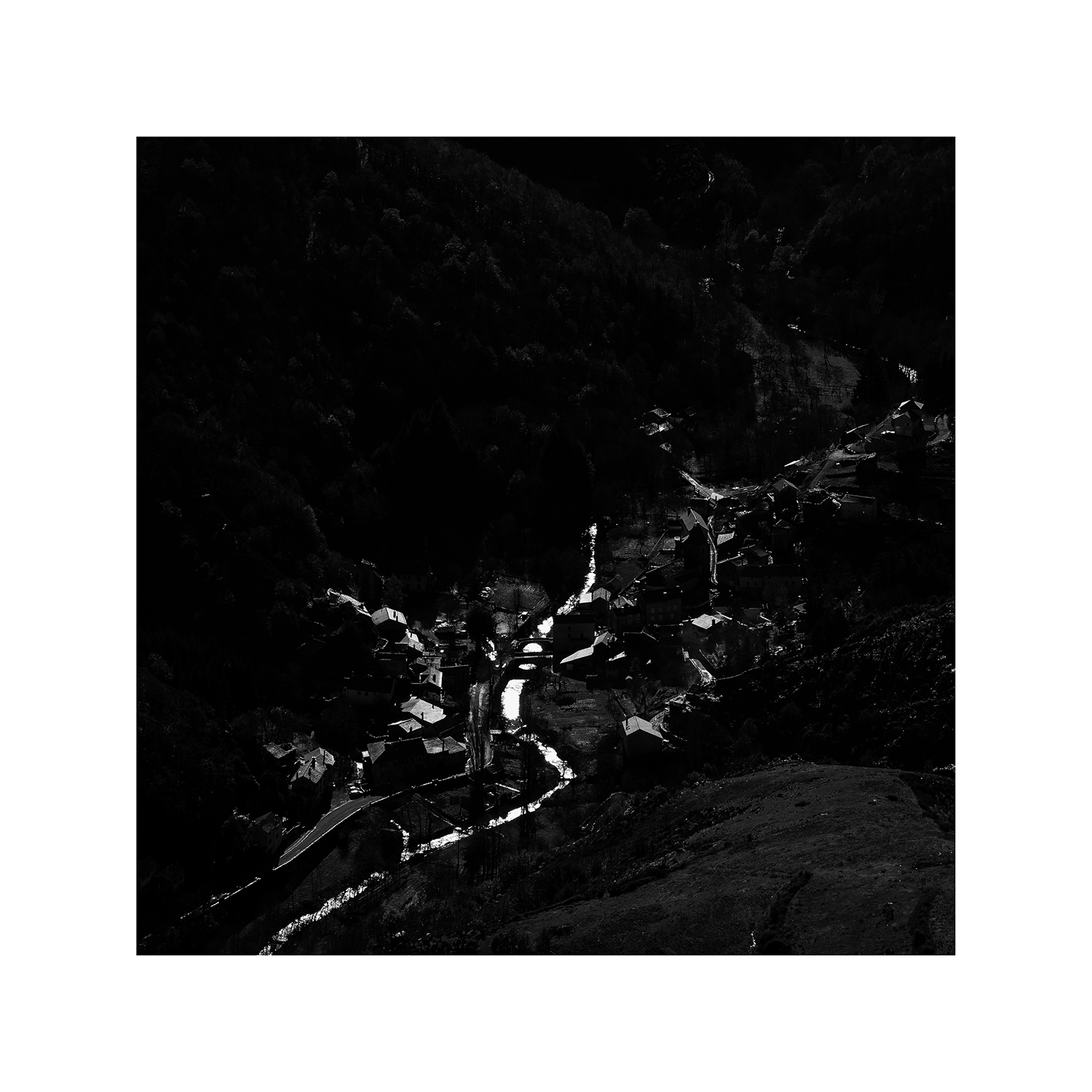 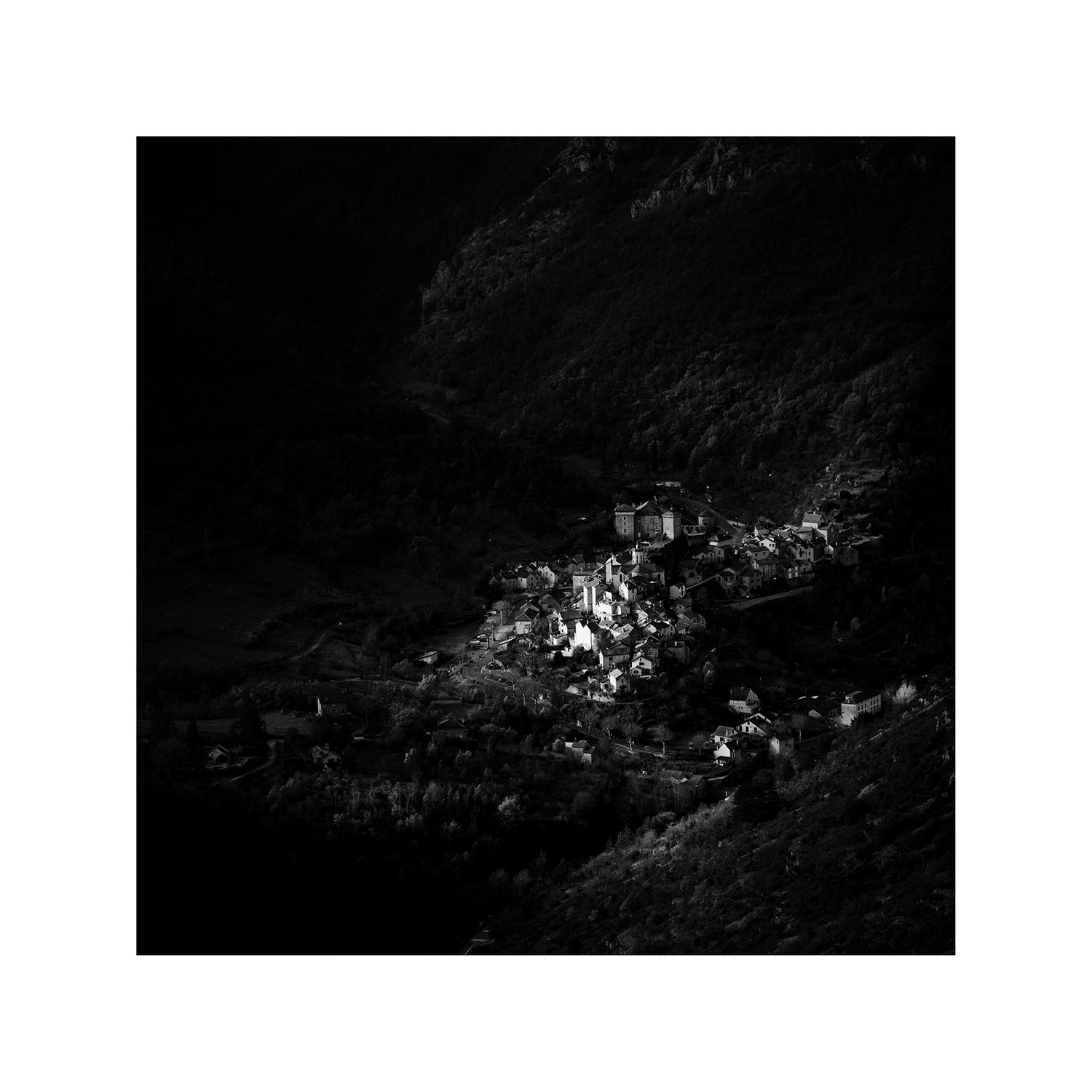 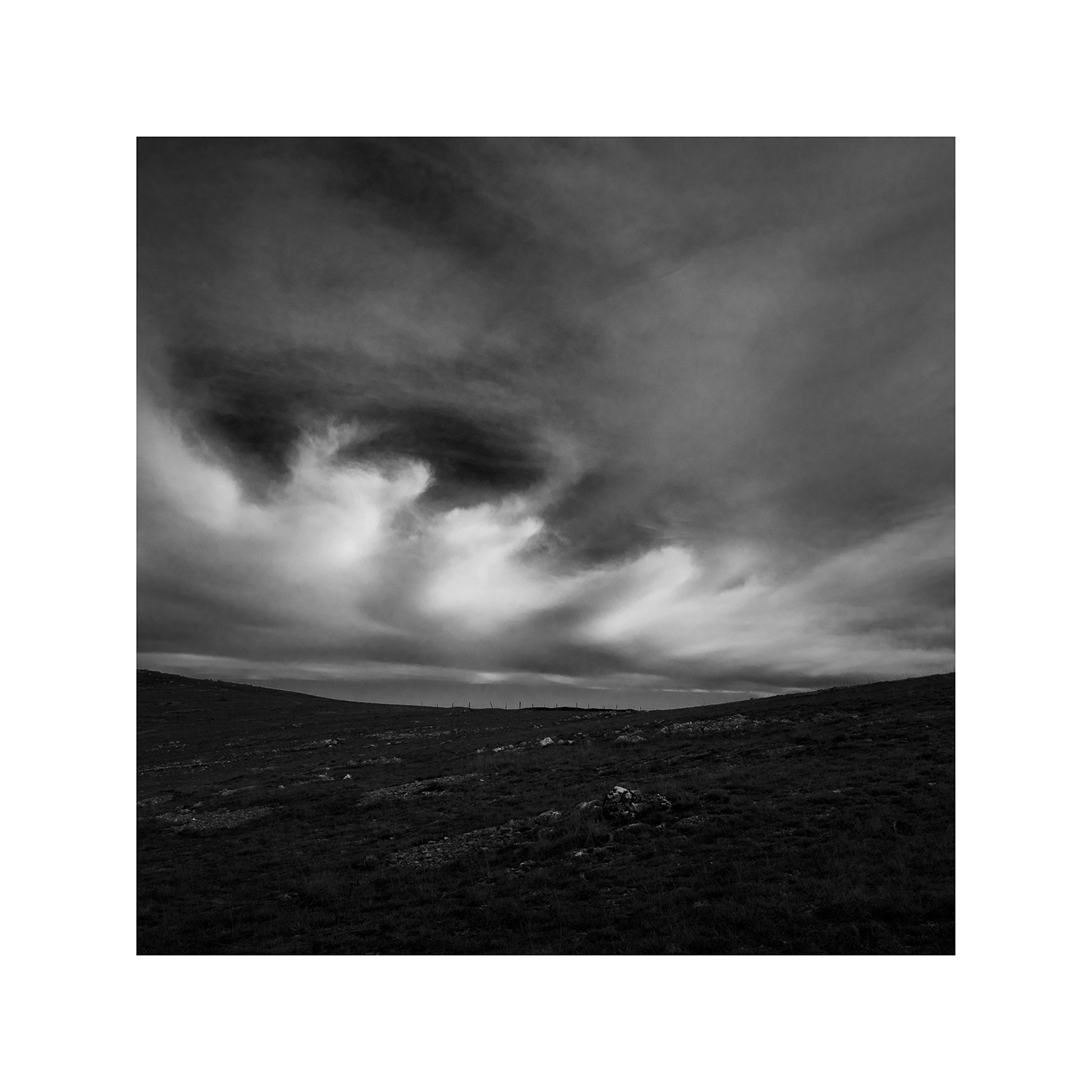 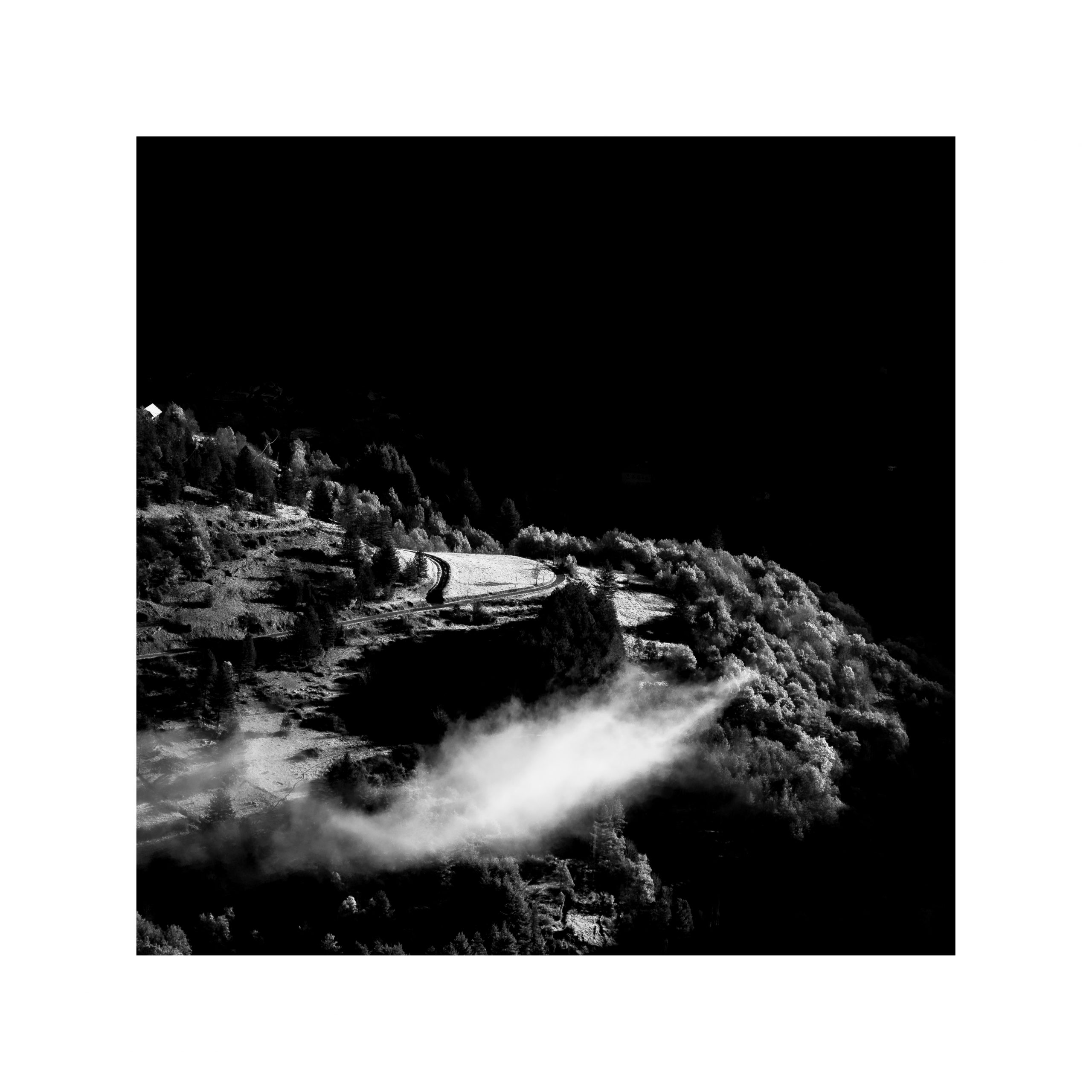 “Nothing has changed the nature of man as much as the loss of silence,” wrote philosopher Max Picard between the end of World War II and the beginning of the Cold War. A few years later, in 1953, the Doomsday Clock of the Bulletin of Atomic Scientists was at two minutes to midnight—the world was then on the brink of an atomic war.

More than sixty years later, in 2016, after the election of Donald Trump, a story in the German news magazine Der Spiegel was headlined “The end of the world (as we know it).” The Doomsday Clock was set back to two minutes to midnight. “In 2017, world leaders failed to respond effectively to the looming dangers of nuclear war and climate change, making the global security situation more dangerous than it was a year ago – and more dangerous than it has been since World War II”, the Bulletin of Atomic Scientists said, explaining their decision.

In the same year, Roger Waters published his latest album. The first song begins with the voice of Donald Trump. “Is this the life we really want?” Water asks, and he answers, “It must be so because we accept what is going on.” Is it so that “the success of a government – at least for parts of the population – no longer is measured by its performance, but by its entertainment value?” asked Henrik Mueller, Professor of Economic Journalism at the University of Dortmund in an interview.

I’m not going to offer an answer to what Picard, Water, and Mueller have said; it is more of a belly feeling: A part of the problems that we are confronted with today is our egos – they are just damn too loud.