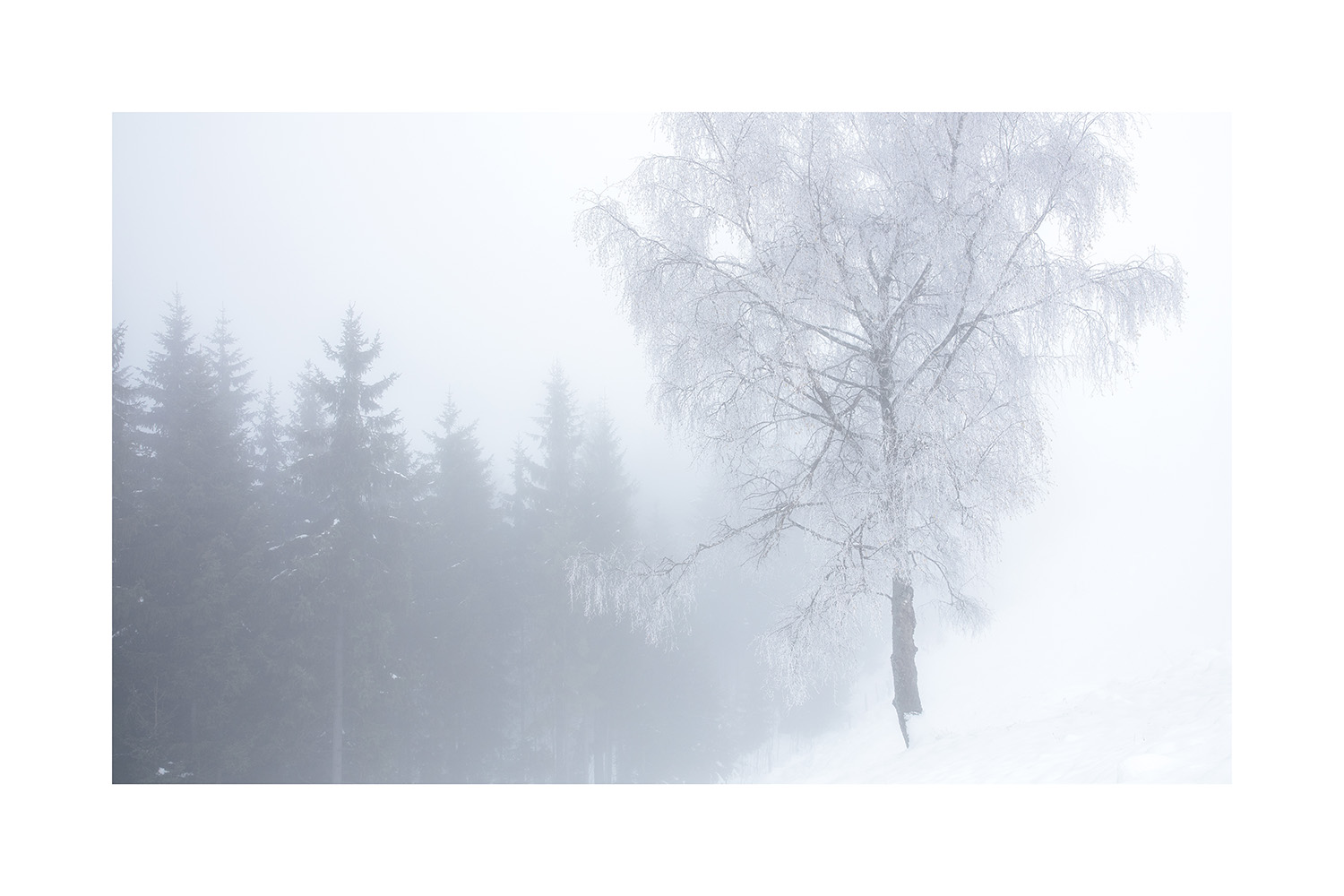 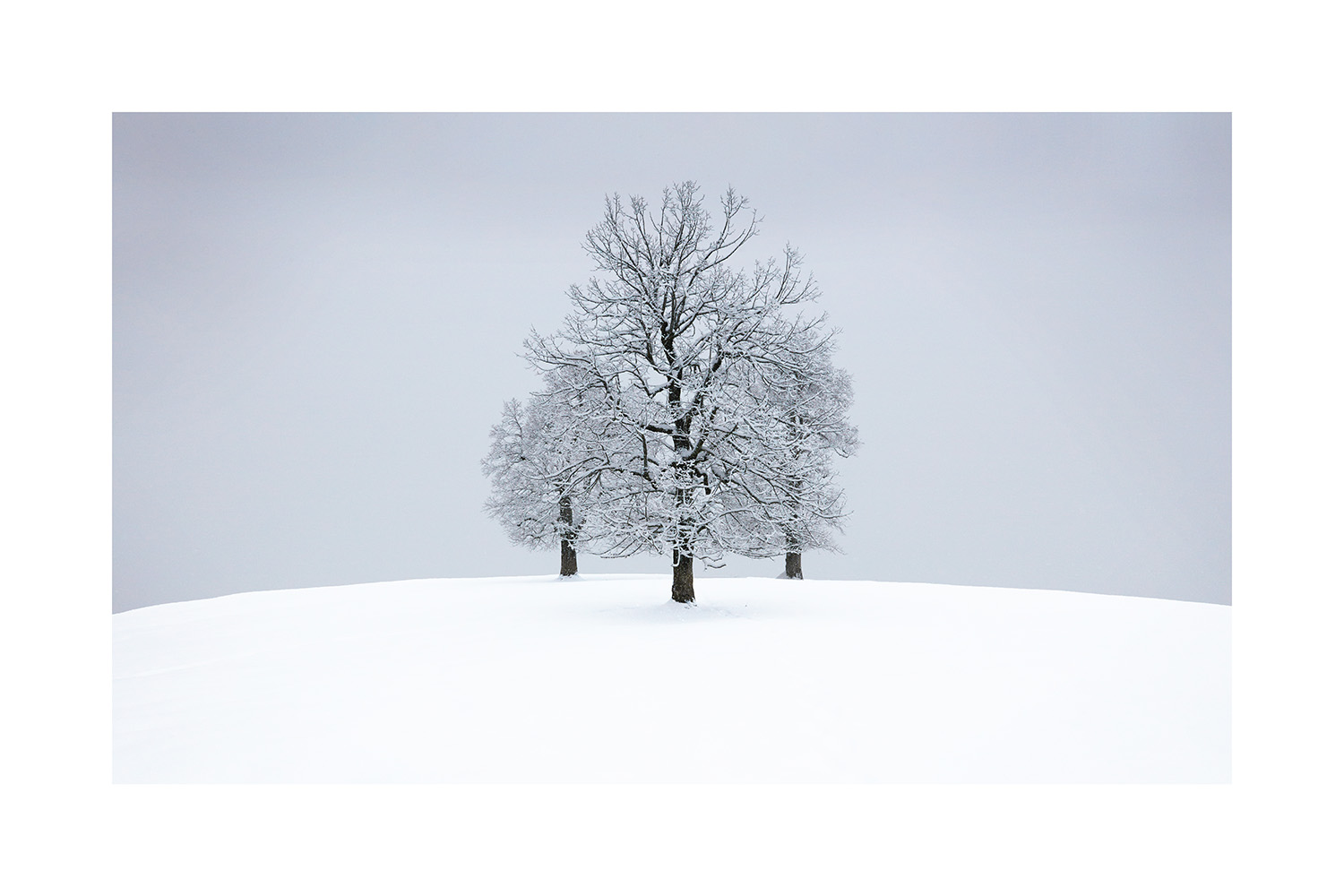 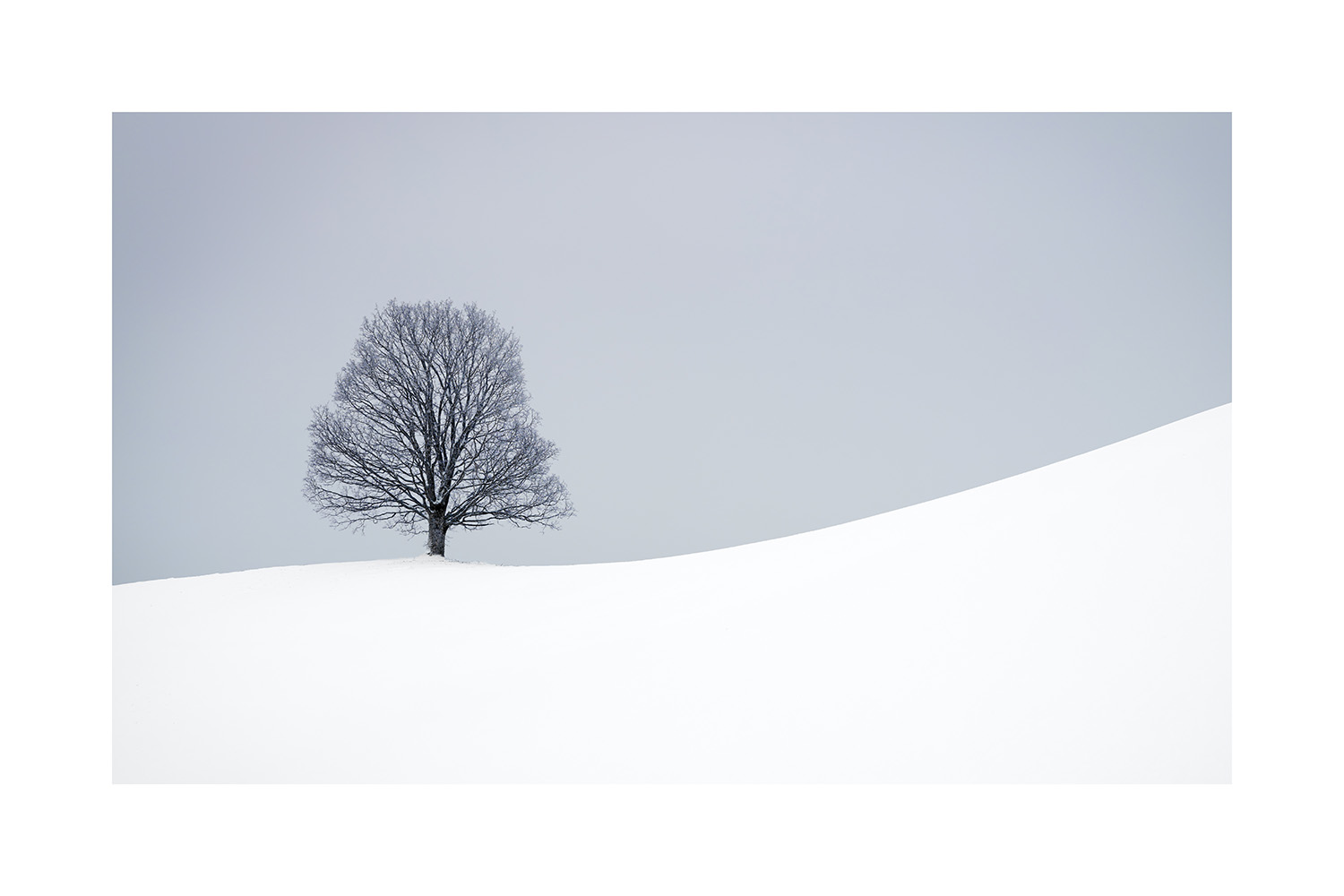 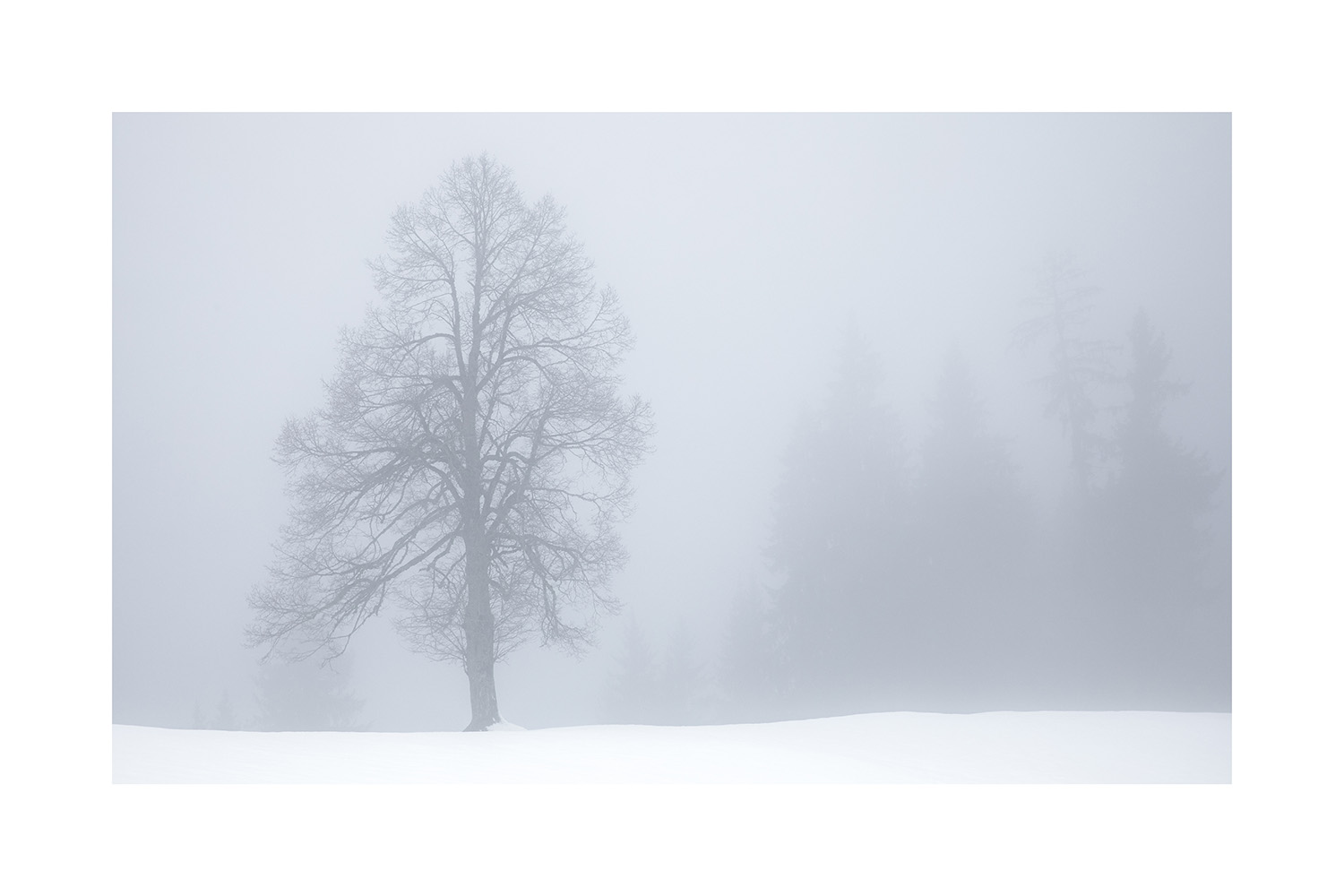 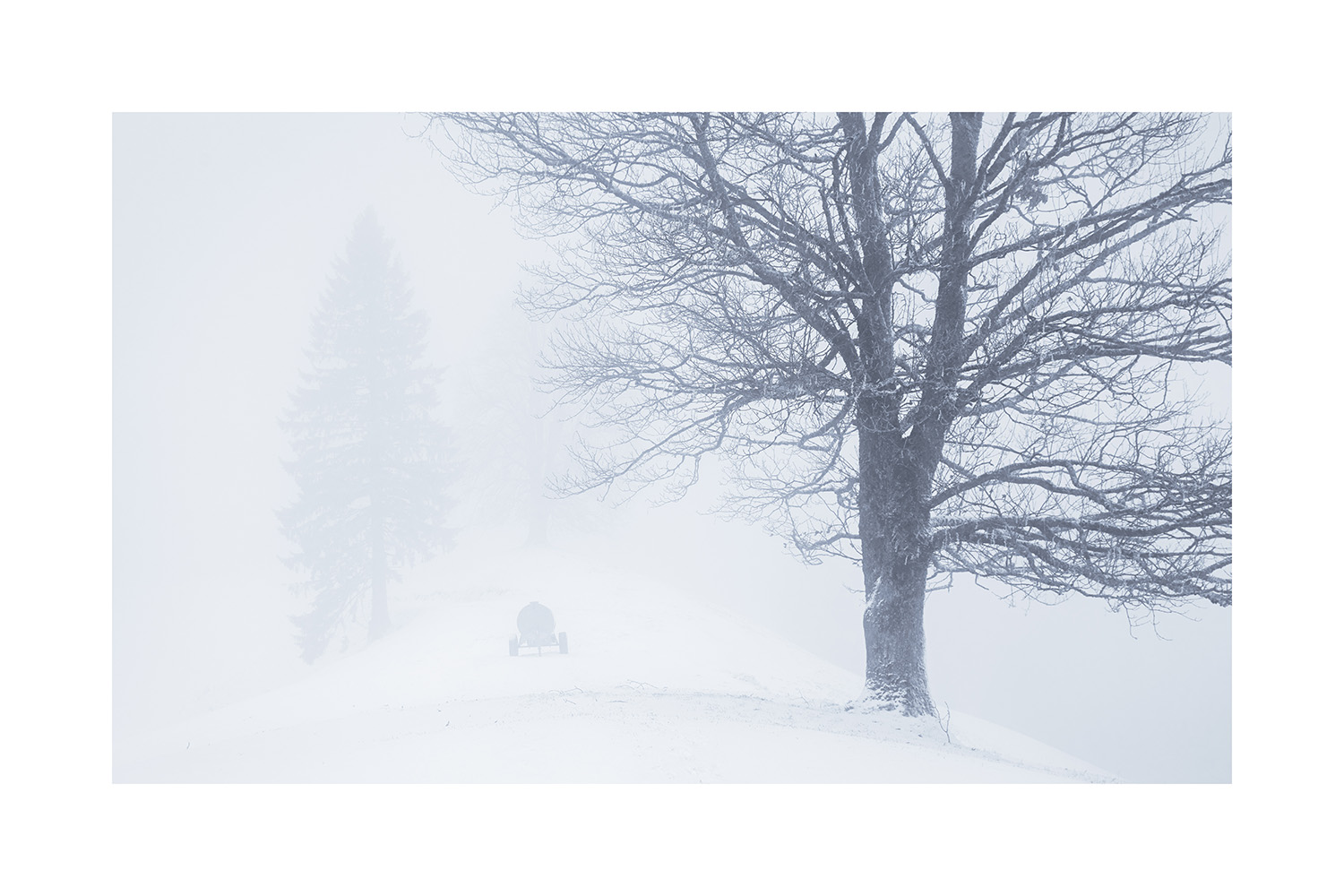 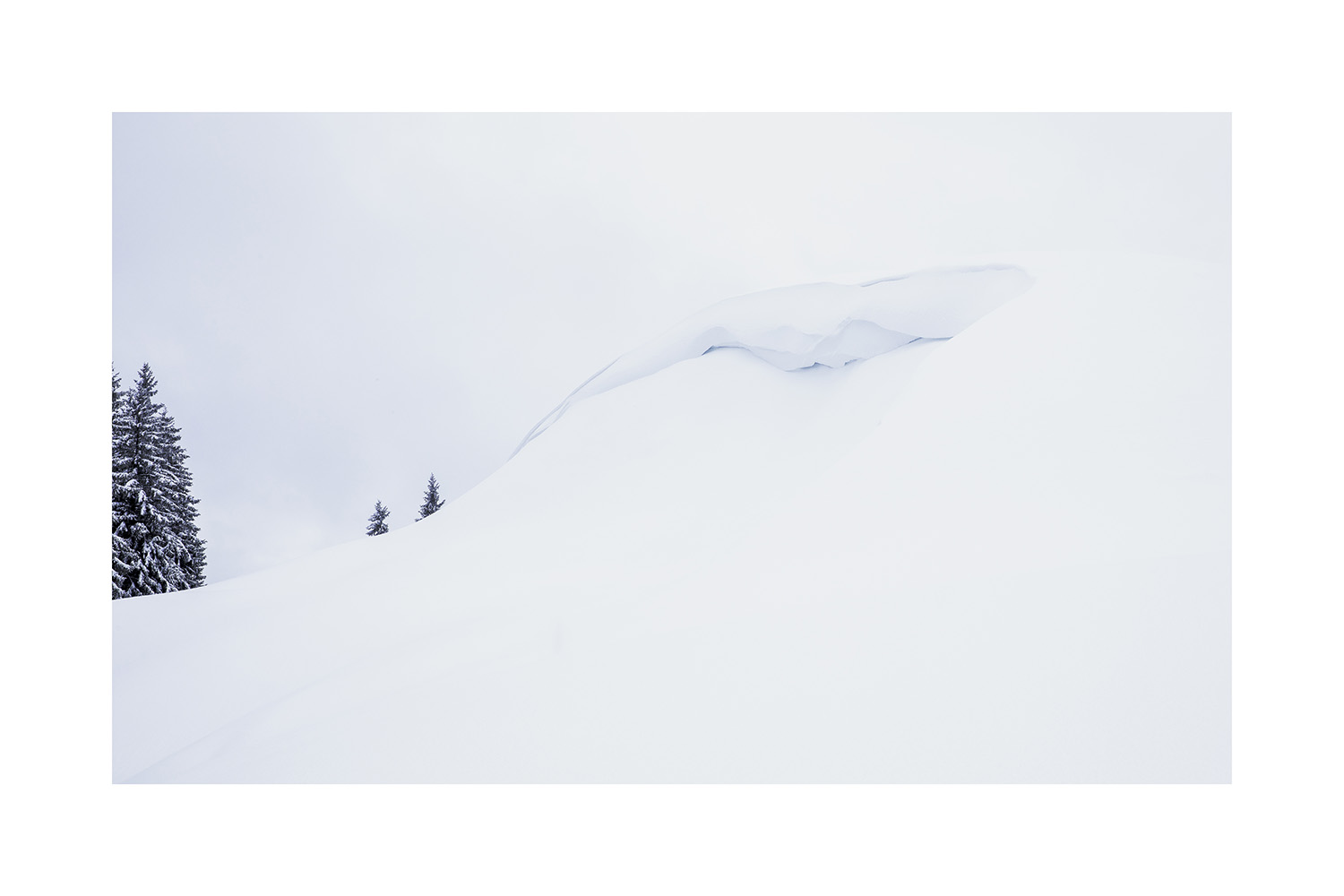 In 1654, Blaise Pascal, a French mathematician, wrote, “all of humanity’s problems stem from man’s inability to sit quietly in a room alone.” In 1905, Nobel Prize-winning bacteriologist Robert Koch said, “the day will come when man will have to fight noise as inexorably as cholera and the plague.” Between the end of the Second World War and the beginning of the Cold War, philosopher Max Picard wrote, “nothing has changed the nature of man as much as the loss of silence.” And in 2019, the New York Times published an article that added a new element: “much of the modern-day noise that people wish to escape comes not from loud sounds or grating talk alone, but from endless distractions.”

The plague described by Koch grew over a long period, so slowly that I didn’t notice the change. Today, we’ve got used to the noise from honking cars, braking trains, aircraft taking off, people and their buzzing cellphones, loudspeaker announcements, arguments, laughter, and sirens. Almost around the clock, we are exposed to the noise of civilization, even in remote places.

I look around for silent locations that are accessible by foot. There are still places far from the hustle and bustle, even in overcrowded regions such as the Alps in the heart of Europe. To locate such places is one thing; to be there at the right time is another. In all cases, my way of photographing reduces life to what fits in my backpack.