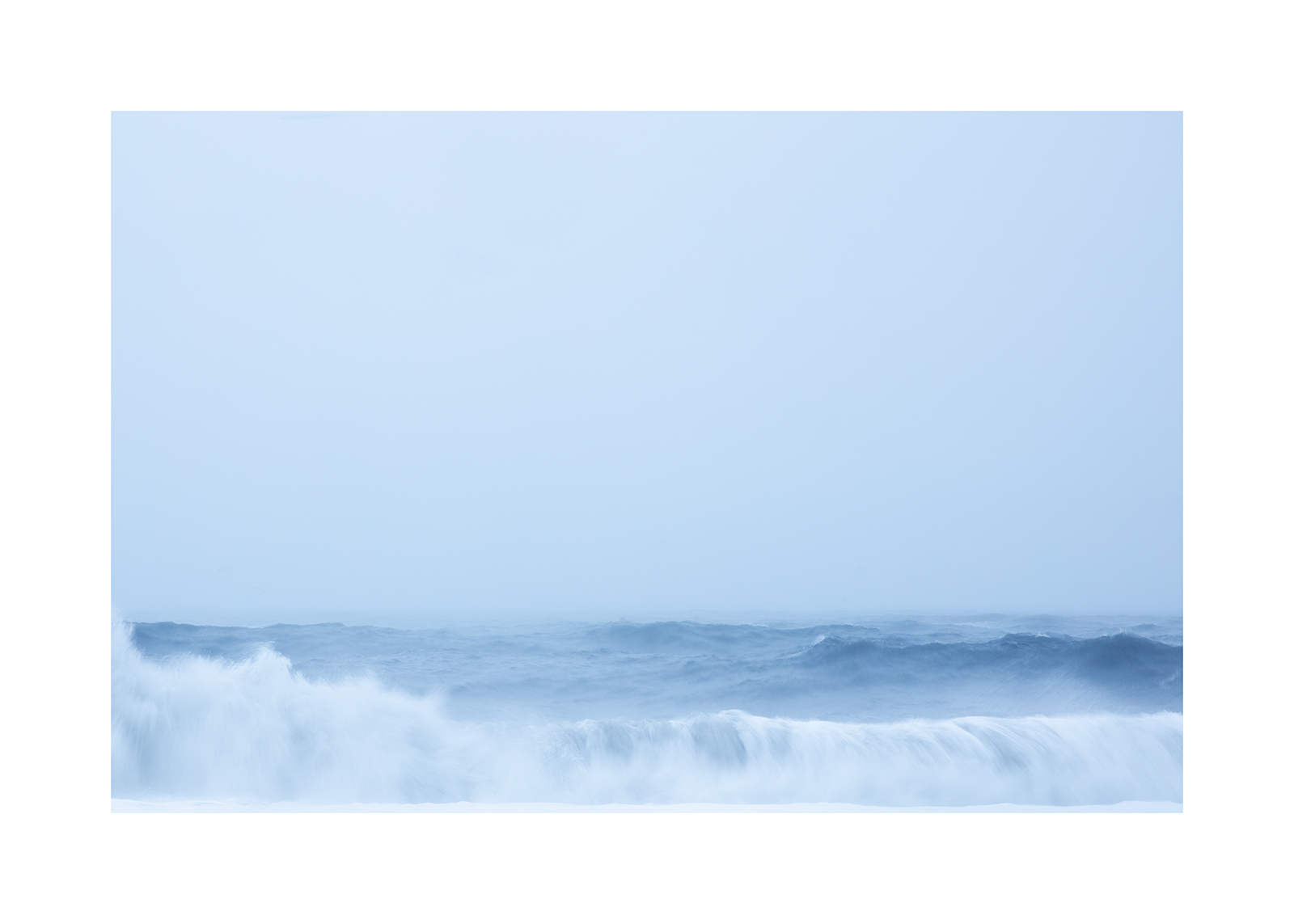 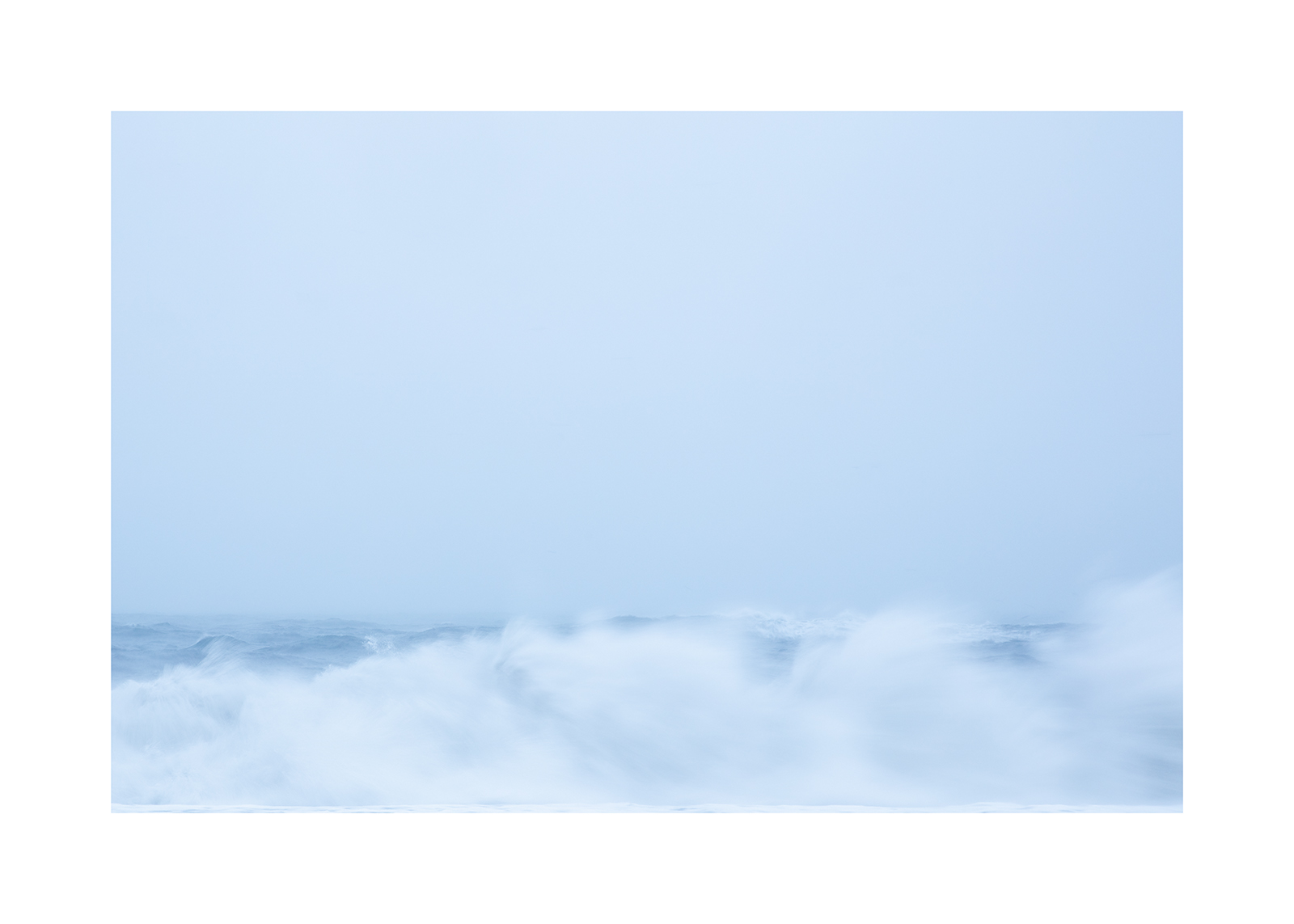 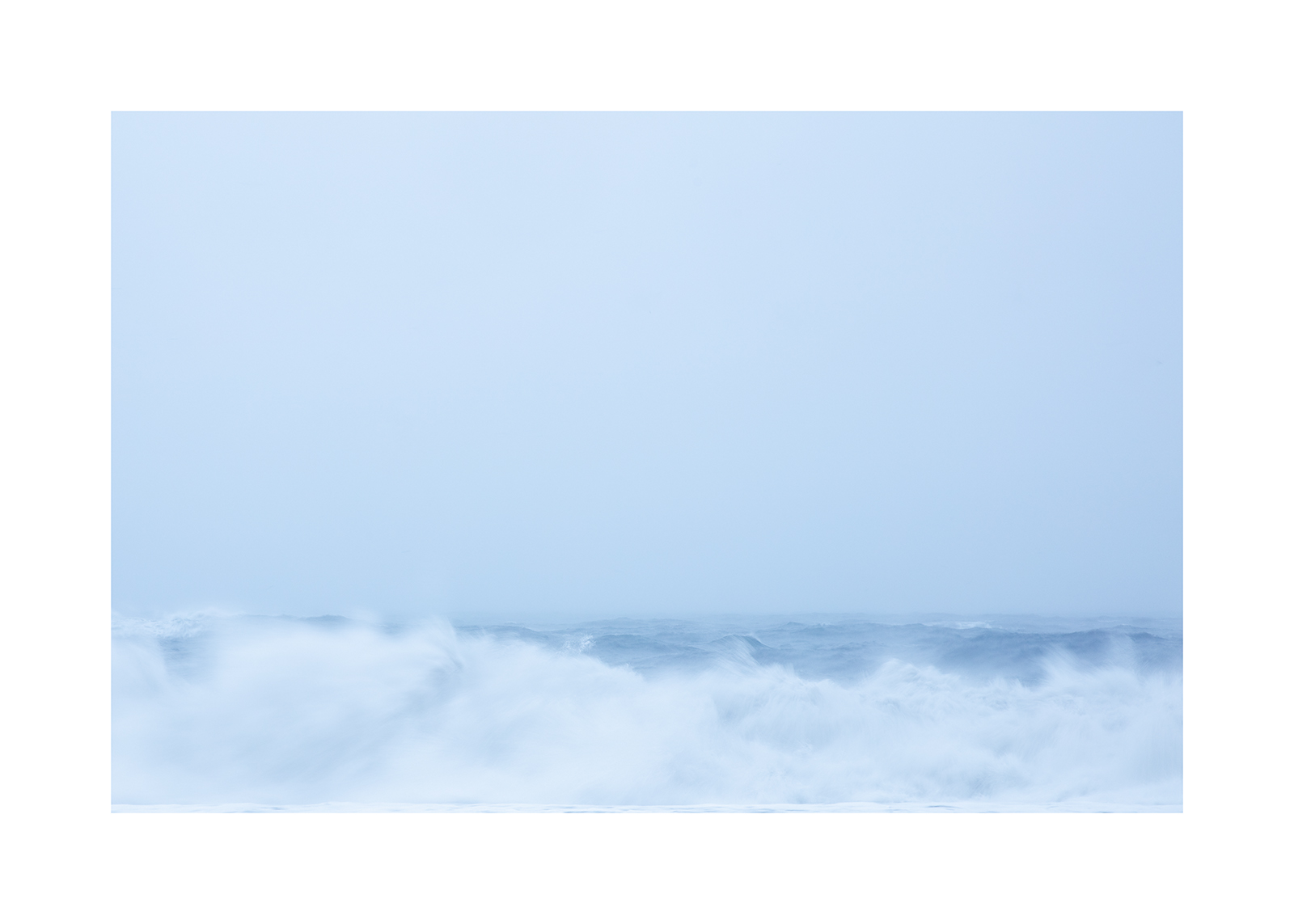 We stood on a beach in Iceland near the 63rd parallel north on an April morning. The rain was running down our faces. The temperature was around 30° Fahrenheit, and the wind was blowing up to 40 mph. The wind and the breaking waves were louder than our shouting.

What will happen to us? This question wanders through my mind in moments like this one. Scientists have been talking for a long time about apocalyptic fires, massive crop failures, deadly floods, extreme heat waves, and droughts that make entire areas uninhabitable. These are no longer forecasts but everyday life. New York Times op columnist Paul Krugman wrote that “Australia shows us the road to hell” in a column about the fires in Australia in the winter of 2019.

I compare the situation we all live in with the only crossing of the Atlantic Ocean by the RMS Titanic in 1912, a few miles away from an iceberg whose size could not be foreseen. The current captain convinced of the unsinkability of

the Titanic is not a human being but a world intoxicated by a mixture of populism, false information, lies, stupidity, and special interests. This dangerous cocktail does not inspire confidence in the future.

Then came COVID-19. The media showed pictures from hospitals in Lombardy, Italy — a four-hour drive from where I live. One doctor said that more and more she had to decide whose life she was fighting for and who she had to let die because of a lack of capacity. A few days later, I saw pictures of Italians on their balconies clapping their hands to thank the people in hospitals for their work. But this was only the beginning. Later, dozens of people were dying every day in the city of Bergamo alone. This is a nightmare.

Crises have the potential to accelerate trends. When were politicians more relegated to the back rows of talk shows than in the last few weeks? When it comes to COVID-19, people want to listen to scientists, not politicians. Perhaps we are realizing that pragmatists are more important than ideologists.